Ways to support the campaign to devolve powers over broadcasting to Wales: 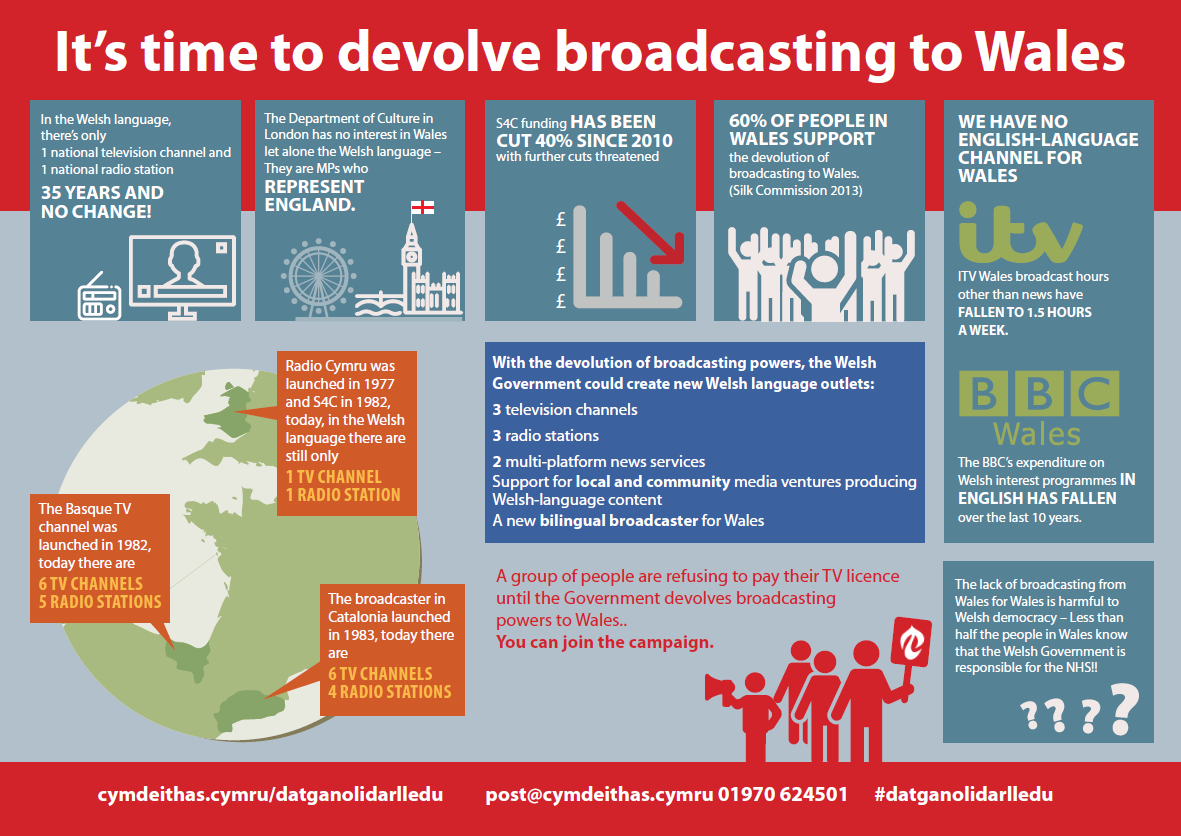