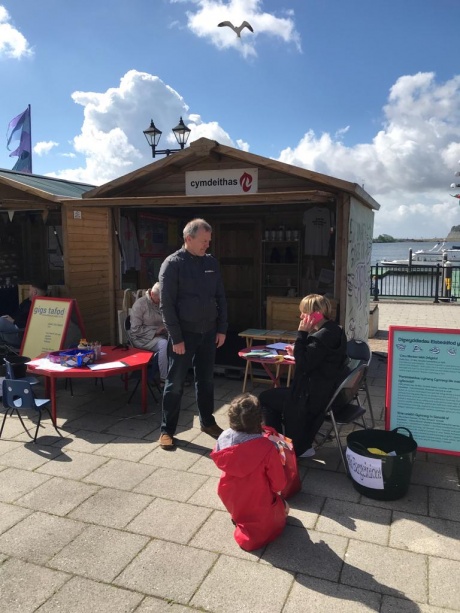 Language campaigners have launched a campaign for a new digital body (Menter Iaith Ddigidol) saying that ‘developing Welsh online is as important as translating the Bible was to the language’.

The call comes following comments by members of Cymdeithas yr Iaith about the large gaps in provision and the present online content, such as YouTube videos. The group is calling for a new body that would encourage local communities to create online content as well as conducting research and improving awareness among individuals, groups and institutions of what is already available.

“As a mother to a 11, 9 and 6 year old myself and having worked with teenagers and young people in their early twenties it is so obvious that there is a serious lack of Welsh content on  YouTube and online more generally. With the use of online platforms higher than ever before, the lack of Welsh on these platforms is clearly damaging the use of the language in our communities. That’s why we in Cymdeithas want to see a body which can give this matter its full attention, and something that is rooted in our communities and empowers people on the ground. It also needs to have the means to support and commission Welsh language local content.”

Members of Cymdeithas yr Iaith will be conducting a survey in order to gauge people’s opinion about the role and the model of the new Welsh digital organisation, the Menter Iaith Ddigidol, at the Eisteddfod yr Urdd in Cardiff Bay next week. Heledd Gwyndaf added:

“The Welsh language could be won or lost here. Developing the Welsh language online is as important to the language as translating the Bible was and the development of the printing press in Wales - it’s essential.

“We’re losing that battle at the moment and the little Welsh which is available online is being drowned, and is lost. The needs have to be identified such as creating more content, promoting new platforms and content which matches what is available in other language and also develop original ideas. We must look at the technological challenges which face the Welsh language online and respond to them.”