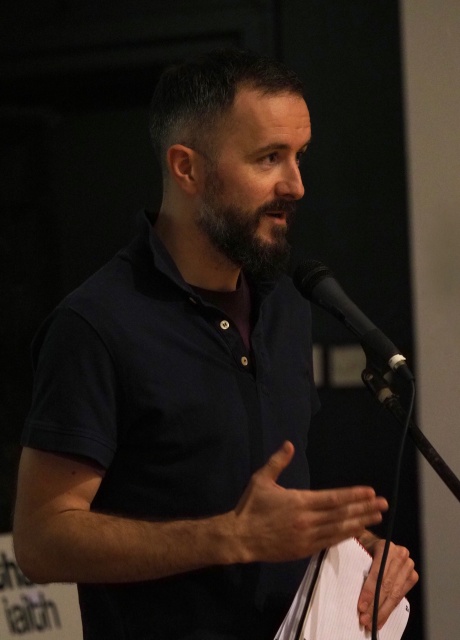 Language campaigners have welcomed an expert panel’s recommendation that the Government should introduce a Welsh-medium Education Act.

In a report commissioned by the Welsh Government to review the system for planning Welsh-medium education, a panel of experts which includes Professor Dylan Foster Evans and Meirion Prys Jones state:

"The Board believes that the introduction of new legislation needs to be considered, that would amend and replace the 2013 School Standards and Organisation Act,which includes imposing the duty on local authorities to prepare WESPs. It is entirely appropriate for the Government to agree some changes to the existing subordinate legislation in the face of the challenge set by the Welsh language policy document, Cymraeg 2050, but the Board believes that careful consideration will need to be given to how to significantly strengthen the process of linguistic and educational planning that will ensure that a much higher percentage of pupils have the opportunity to speak Welsh over these next decades.

“The structures in terms of provision, improvement and monitoring of education in Wales have changed since the concept of Welsh Education Schemes has been introduced and since legislation has been agreed which supports this provision. … Therefore, in order to ensure better provision in terms of planning and provision for Welsh-medium education and the generally more effective teaching of Welsh, more purposeful and effective legislation will be required to deal with all these developments and create a system that will be more inclusive and ambitious than the present one.

“This is very encouraging news. The report confirms much of what we have said. These experts are very clear that a Welsh-medium Education Act is necessary in order to meet the million Welsh speakers target.

"Reaching the million by 2050 is completely realistic and attainable, but to reach that target it's vital that the education system achieves substantial and consistent growth in the percentage of those receiving Welsh-medium education. In that regard, we need a Welsh-medium Education Act along with some far-reaching changes in order to recruit, train and retain the workforce who teach through the language."

Campaign group Cymdeithas yr Iaith's plan for a new Welsh-medium Education Act includes proposals to replace the current local Welsh in education plans with set targets, and an aim, over time, to make Welsh the normal medium of teaching at every level of education.