Only one council offers Welsh-medium apprenticeships 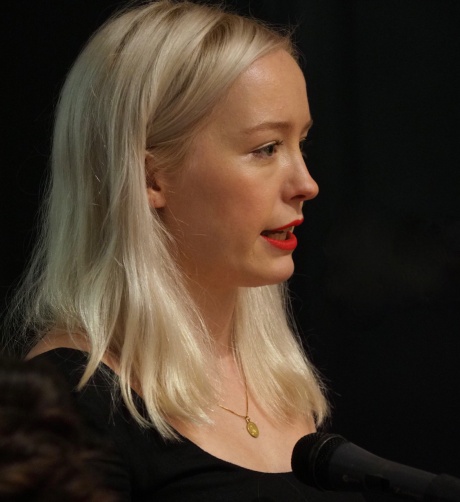 Only one council in Wales has offered Welsh-medium apprenticeships over the last four years, according to a language group’s research.

Responses to freedom of information requests by Cymdeithas yr Iaith have revealed that only one council, Rhondda Cynon Taf, has employed apprentices who have taken their qualification framework through the medium of Welsh over the last four years.

Thirteen councils, including Ceredigion, Wrecsam, Torfaen and Neath Port Talbot, said they had not employed a single apprentice who had studied through the medium of Welsh over the last four years. In Gwynedd, the council says that, since 2015, they have employed five apprentices, one who studied through the medium of English and four others bilingually. In Carmarthenshire, 188 apprentices were employed by the council in the last four years, with only one studying in both English and Welsh and the rest studying in English only. Twenty councils responded to Cymdeithas yr Iaith’s research inquiries, with six of those saying they did not hold the information.

“The research highlights a very concerning situation: not only are public bodies denying apprentices their rights to study in Welsh, but they’re using public money to subsidise English-only education. That’s going to have a negative impact on apprentices’ confidence to use Welsh day to day, so these bodies policies are directly reducing the use of Welsh in the workplace.

“The Welsh Government is investing an awful lot in this training, and that’s quite right, but young people must be trained to be able to work through the medium of Welsh. After all, increasing the use of Welsh in the workplace is key if the language is to thrive over the coming years. It’s unacceptable that public bodies still accept without question that the world of work and training is almost entirely in English.”

Because of the lack of provision, Cymdeithas yr Iaith have called for earmarking ten million pounds for the Coleg Cymraeg from the £111m Welsh Government apprenticeships budget in order to ensure that more apprenticeships are available in Welsh.

"For a number of years, there has only been a miniscule number of Welsh-medium apprenticeships. The commendable decision to extend the Coleg Cymraeg’s responsibilities to include this area offers an important opportunity to make a real difference. But in order to tackle the totally unacceptable situation we have at present, we’re calling on the Government to earmark £10 million out of its £111.51 million for the Coleg Cymraeg so it can start to change the situation. This wouldn’t cost the Government a single penny - it’s just a matter of transferring money from the current budget to the Coleg Cymraeg.”

The research will be discussed at an event on the maes of the National Urdd Eisteddfod in Cardiff Bay - in the Japan Room at the Wales Millennium Centre at 2pm on Thursday, 30 May.