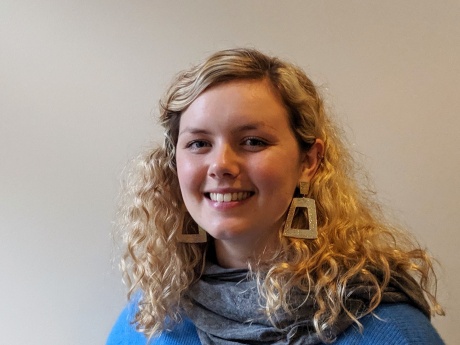 There are calls for an inquiry after the Welsh Language Commissioner backtracked on a decision to fine Wrexham Council over its failure to produce tax documents in Welsh for the fifth year in a row.

In an original report into the Council’s failure to send tax documents to local organisations in Welsh, the Commissioner’s office wrote: “... the Council continues to produce correspondence that doesn’t conform ... despite several interventions by us. This complaint makes it clear that the Council has not taken all the opportunities I have suggested to prevent failures like this from being repeated or from continuing. I am of the opinion that this matter is of interest to the residents of the borough as they have been affected time after time by the Council’s failure to take the necessary steps to deal with the failure to fully conform … In the case of my proposed verdict that [the Council] has failed to conform to standard 6, I will impose a civil penalty.”

However, despite including it in the report, in a later email to the complainant, the Commissioner’s officer claimed: “The intention to impose a civil penalty was not recommended nor discussed with the Commissioner when presenting the proposed report for his consideration."

Campaign group Cymdeithas yr Iaith claim that the u-turn on fining the local authority’s finance department is only the latest example of the new Commissioner trying to weaken the system of protecting language rights.

The Commissioner, Aled Roberts, who started his job in April this year, has been investigating fewer than 40% of the complaints he has received - half the level of his predecessor in the role. And, earlier this year, correspondence between a Welsh Government Minister and the Welsh Language Commissioner was discovered putting pressure on the office to hold fewer inquiries into complaints.

“This u-turn only highlights the deep and serious maladministration under the new Commissioner. He has made a series of mis-steps since he was appointed - some intentional and some unintentional. But he has certainly tried to weaken and soften his procedures for the benefit of organisations at the expense of ordinary people’s rights to the language. It’s clear that he is trying to please the Welsh Government in a desperate attempt to get a bigger budget next year. He needs to get a backbone and protect our rights.  People have fought hard for decades to win language rights in law, it’s not the Commissioner’s place to pick and choose which ones he’s bothered to defend.

“It’s very concerning that fewer and fewer complaints are being investigated. Refusing to open investigations into so many complaints is weakening people’s language rights. Without investigating complaints, there’s no way of changing the policies and practices of bodies. So, by acting like this, organisations will get the message that it’s ok for them to ignore the law, while people continue to face barriers to using the language. There is also a danger that people will lose faith in the Commissioner to take their complaints seriously. Aled Roberts should concentrate on doing his present regulatory role correctly for the benefit of the language, instead of serving the whims of the Government of the day.”

In their formal complaint to the Commissioner, which asks for external auditors to be appointed to investigate the decisions of the new Commissioner, Cymdeithas yr Iaith state:

“A number of our members and supporters are concerned that Welsh language services don’t exist or are not improving as they could because of the changes in the way the Commissioner has been dealing with complaints since April this year. In a number of individual cases, the change in policy has affected the complainants negatively - they have not received justice. We also believe that the change to the way the Commissioner and his officers deal with complaints is contrary to the letter and spirit of several laws, policies and good administrative practice.”