Welsh Language Commissioner's investigations at their lowest ever 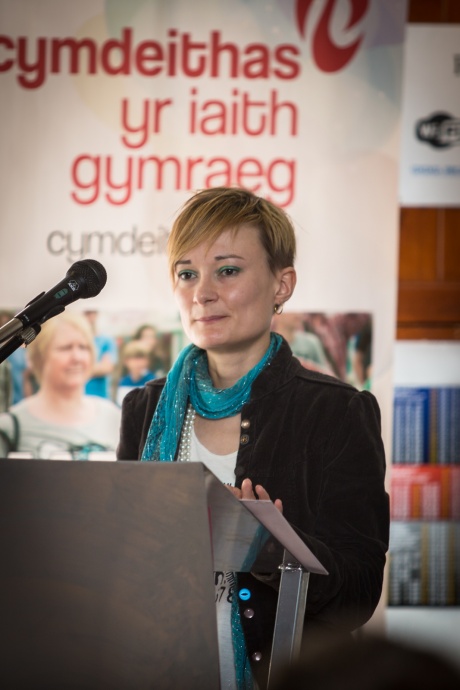 According to information received by a language group, the new Welsh Language Commissioner refused to investigate over seventy per cent of complaints relating to the lack of Welsh language services received during his first month in the post – the highest percentage of refusals since the Standards came into force.

The figures show that Aled Roberts, since being appointed Welsh Language Commissioner, has investigated the lowest percentage of complaints about the lack of Welsh language services since the Standards came into force. The statistics, revealed to Cymdeithas yr Iaith following a freedom of information request, has led to language campaigners warning that there is 'a danger that the public will lose faith' in his work.

Correspondence between the Commissioner and the Minister for the Welsh Language that has recently come to light, reveals that the Commissioner has changed his policy on dealing with complaints following pressure from the Government.

In response to this news, Tamsin Davies from Cymdeithas yr Iaith said:

"The concern that we hear from many of our members is that they don't feel that the complaints procedure, since Mr Roberts has been appointed, always gives priority to the interests of Welsh speakers. These statistics show there are grounds for their concerns. Refusing to open an investigation into so many complaints will weaken our language rights if this trend continues. If complaints are not investiged, it will be impossible to enforce a change of practice or policy within an institution. By behaving in such a way, there is a danger, therefore, that these bodies will get the message that it is okay for them to ignore the law. There is also a danger that the public will lose faith in the Commissioner to deal with their complaints seriously.

"It is appalling that the Government has put pressure on the Commissioner to take an approach that favours organisations and companies. It is totally unacceptable also that, as a result of this, the office of the Commissioner has conceded and adopted a new policy to deal with complaints – the office should be completely independent of the Government. If not, who will protect the Welsh language and those who speak it?"

"Naturally, we are pleased that the post of Welsh Language Commissioner has been saved – defending our right to use the Welsh language is vital. However, Aled Roberts must continue to prove the value of the role as a regulator that is independent of the Government, as did his predecessor.

"We were heartened recently by his comments on the importance of the agriculture industry and the importance of Welsh communities, along with his focus on planning the workforce to ensure the Welsh language can thrive. But he also needs to prove that he takes his role as regulator seriously."