Opposition to 'attacks' on local democracy and language policy 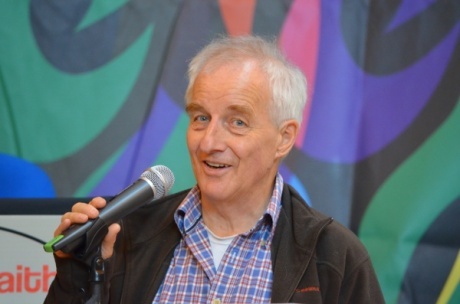 Cymdeithas yr Iaith are calling on the Welsh Government to drop proposed plans to transfer a number of key powers from county councils to four new Corporate Joint Committees (CJCs), as such plans would "undermine local democracy and weaken language policy at the county level".

“These proposed plans would have a detrimental effect on the Welsh language and communities. English would be the administrative language of these Joint Corporate Committees with translation only available to those who wish to speak Welsh formally. The future of the Welsh language and Welsh communities will not be given the same priority as they are currently given in some councils, such as Gwynedd, Anglesey, Carmarthenshire and Ceredigion, so these plans represent a huge step back in terms of the Welsh language. It is highly unlikely, for example, that the South West CJC (which will cover the Swansea Bay City Region area) will have the same emphasis on developing Welsh-speaking rural communities as Carmarthenshire Council does.”

“These proposed plans are also an attack on local democracy and the right of local communities to plan their own future. We have already seen power being taken away from our elected councilors with major decisions now being taken by an Executive Board or Cabinet; these plans would exacerbate this current deficit in democracy and accountability. These new bodies would be superior to our county councils and would take power away from the hands of ordinary people and communities in Wales.

“These plans would undermine local democracy and weaken language policy at county level. The Bill itself has passed through the Senedd but there is still an opportunity to prevent the harm. The regulations to establish the CJCs should be amended to clarify that the aim is to promote collaboration, without executive power, and the areas should be changed to better reflect the needs of our Welsh-speaking communities and to enable some of the joint committees to work mainly in Welsh.”