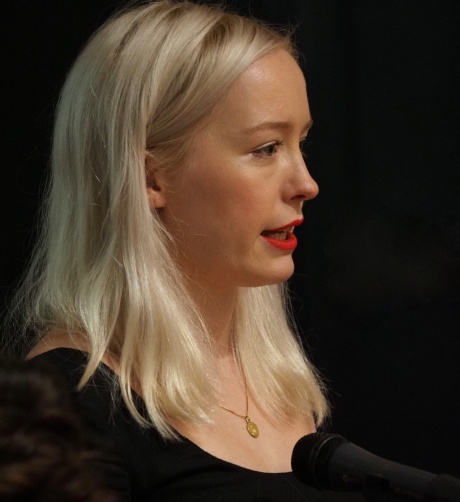 Hundreds of campaigners are expected to protest on the Tryweryn dam on Saturday (10th of July), where they will form a line along the dam to symbolise their commitment to stand against the housing market forces that are undermining the Welsh language and communities across Wales.

At 1pm on Saturday, in a rally organised by Cymdeithas yr Iaith, the demonstrators will stand along the 600 meter dam near Bala. The crowd will be addressed by the founder of Llety Arall, Menna Machreth, the musician Dafydd Iwan, Mabon ap Gwynfor MS and the former Labour candidate for the Dwyfor-Meirionnydd constituency, Cian Ireland. Notable figures from various fields - including culture, politics and business - will all be signing a call on the Welsh Government to ‘act urgently and radically to ensure that local communities can control the housing market and the planning process in order to ensure homes for their people’.

The rally follows the Welsh Government’s announcement this week that it will consult and develop a pilot in order to tackle the effects of high house prices on communities and the Welsh language — proposals that Cymdeithas yr Iaith have branded as ‘vague and uninspiring’ and ‘the latest example of the Government remaining complacent while there is a crisis in the housing market across Wales".

“The problems caused by the housing market manifest themselves differently in different areas, but the result is the same: that young people are unable to find homes in their own communities. The people present at the Tryweryn Rally will be calling on the Welsh Government to take serious action for social justice and to secure the survival of Welsh as a community language.
“We don’t need more pilots, consultations and statements without substance from the Welsh Government. What we need is action.
“As urgent steps, we’re calling for the introduction of a tax on tourism, on landlords’ profits and on second houses, and for the money raised to be invested in bringing empty and second houses back into community use. We are also calling for a Property Act to be introduced that will ensure community control over the housing market and the planning process, for a change in the definition of affordable homes, for controls to be introduced on house and rent prices, and for a cap to be introduced on the number of holiday houses in any given community.
“We already have the answers, what we now need is political will. This is an opportunity for the Government to listen and ensure a home for everyone, as well as strong, Welsh-speaking communities in all parts of the country”.
Twitter Tweet
Trydar
Facebook Youtube Vimeo Flickr