3 Members escorted from Parliament during debate on broadcasting

Three members of Cymdeithas yr Iaith Gymraeg - Jamie Bevan, Colin Nosworthy and Bethan Williams - have interrupted proceedings at the House of Commons during a debate on the Public Bodies Bill which if passed will have a direct effect on the future of S4C the Welsh language television Channel.

As they were being led out of the chamber Bethan Williams, Chair of Cymdeithas yr Iaith Gymraeg said:

Why discuss our National TV Channel behind closed doors?

Cymdeithas yr Iaith's reaction to the agreement between the BBC, S4C and DCMS. 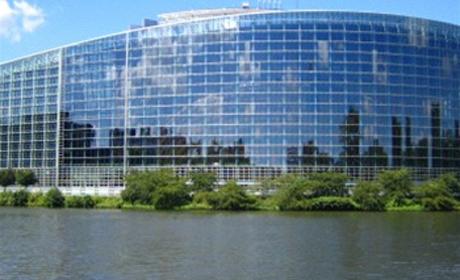